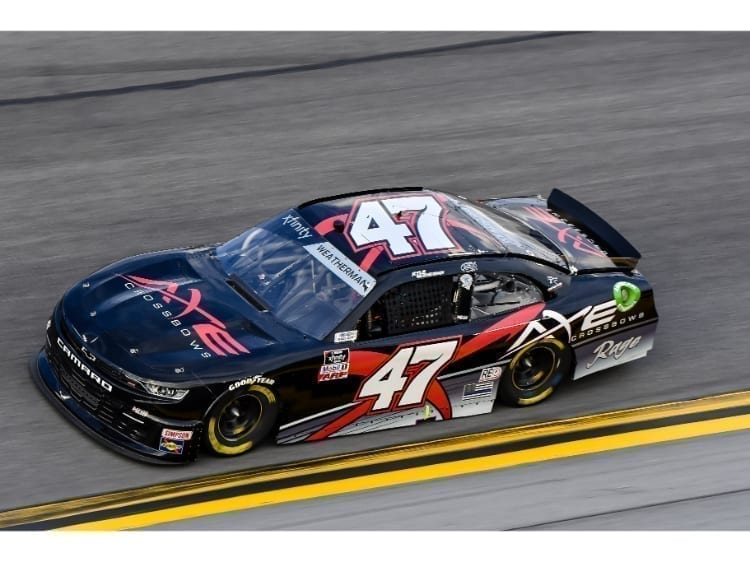 Kyle Weatherman, driver of the No. 47 Axe Crossbows Chevrolet, battled from the rear of the field to a top 15 finish in Saturday’s Xfinity Series event at Daytona International Speedway.

Weatherman lined up for the battle at Daytona from the thirty-fourth position after the field was set by the 2020 owners’ points. This followed the morning qualifying session being rained out. From the drop of the green flag, the driver of the Axe Crossbows Chevrolet fought to stay in the front. Eventually, Weatherman settled into the second pack. During both cautions in the first stage, the #47 Axe Crossbows came down for service and adjustments.

Rolling off thirty-seventh for the start of stage two, Weatherman was still struggling to maintain the front pack draft, losing a lap. Weatherman was able to gain his lap back, racing back to the end of the second stage.

After service from the Mike Harmon Racing pit crew, the #47 was able to begin working his way towards the front, missing a front stretch wreck, and propelling him into the top 20. Weatherman continued to move forward, eventually running in the top 15 before a big wreck involving the leaders took place, clogging up turns 1 and 2. He picked a hole within the smoke and accelerated through, making it out with no damage. Weatherman restarted 6th for the final sprint to the finish. With a move to the bottom, the #47 was shuffling back until he was able to slide back inline, settling in for a 15th place finish. 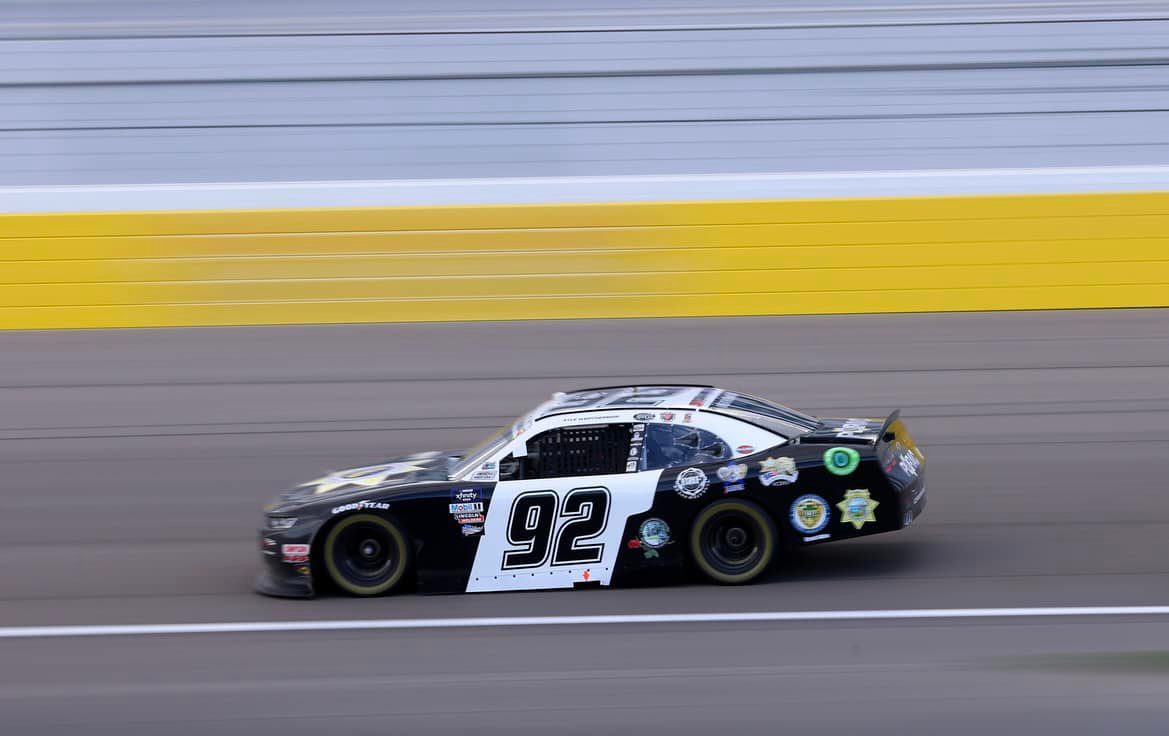 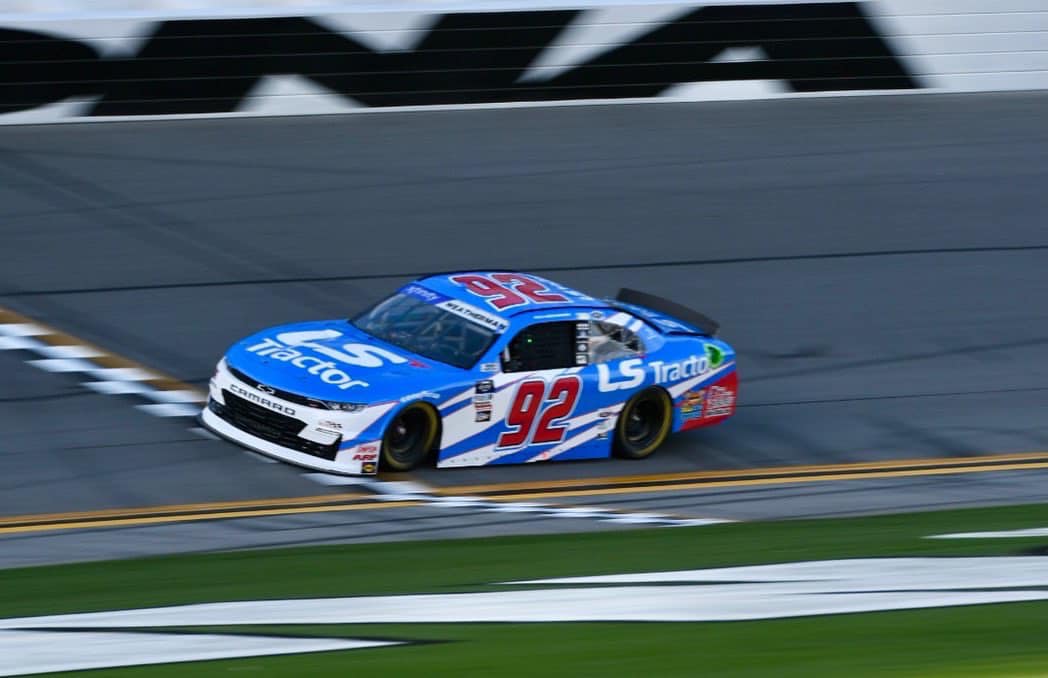