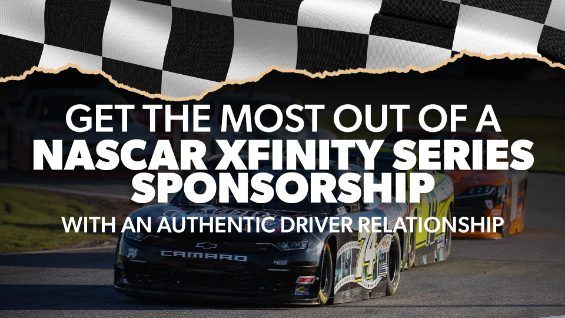 There are many benefits of sponsoring a team in one of NASCAR’s three touring series. The best benefit may be the opportunity to forge a unique relationship with the driver and his very active fan base with a NASCAR Xfinity Sponsorship.

NASCAR’s most prestigious series is the NASCAR Cup Series, followed by the Xfinity Series and the Camping World Truck Series. The NASCAR Xfinity Series offers a great opportunity for sponsorships in the sport. Despite being a lower-tier series, the races often take place at the same tracks as the Cup Series events; usually on Saturdays with the Cup races occurring on Sundays. Because of this doubleheader of sorts, many top-tier Cup Series drivers like Kyle Busch and Kevin Harvick race in the Xfinity Series, and races draw upwards of one million viewers on television and tens of thousands in the grandstands.

Wolfpack Racing is your entry point into the NASCAR Xfinity Series, where you can start your own unique driver relationship.

NASCAR fans have always been very loyal to drivers. During the sport’s popularity boom in the 1990s, sponsors found that race fans will show support by buying products endorsed by their favorite driver. In addition, teams saw NASCAR fans buy their sponsor’s product over a competitor that wasn’t involved in the sport; even if that team wasn’t a favorite of a particular fan.

In the 2010s, this brand loyalty transferred over to social media. Drivers became very active on platforms like Twitter and Facebook. NASCAR jumped in with both feet—to the point where social media now leads their marketing efforts.

How Can Wolfpack Racing Help You Connect?

The beauty of a NASCAR Xfinity sponsorship; or any other in the sport at a national level; is that the driver is fully committed to you and your brand. Wolfpack Racing makes sure that you are getting the best possible value by keeping drivers as relevant off the track as they are on it. We develop and maintain the relationships you need to succeed, including coordination of off-track activities, meet and greets, and social media postings. For sponsors, we’ll integrate your brand into the fabric of auto racing building brand loyalty that you’ve never seen before.

Packages are available through Wolfpack Racing, so getting your foot in the door of the racing world is easier than ever before—join the Pack today! 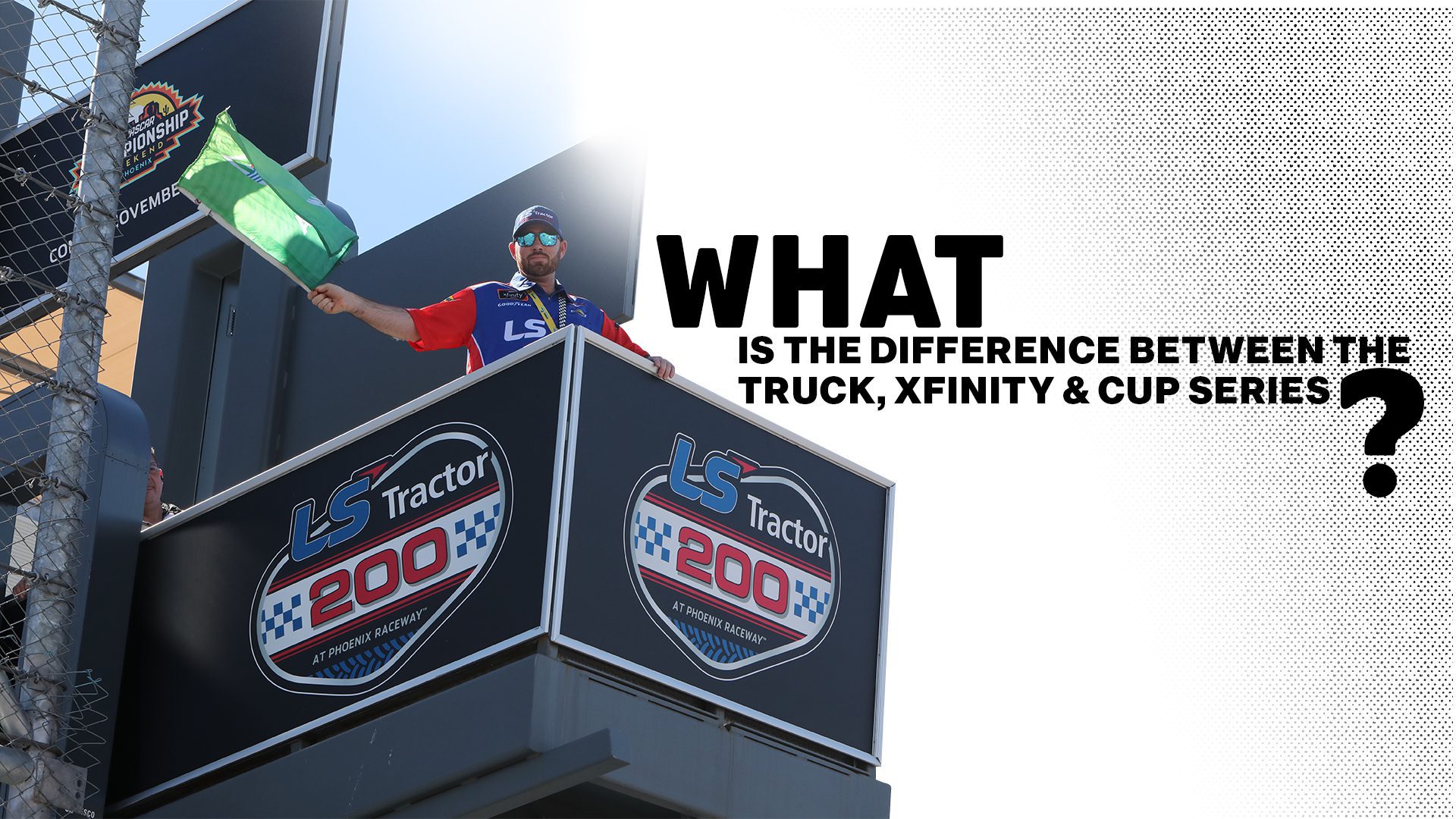 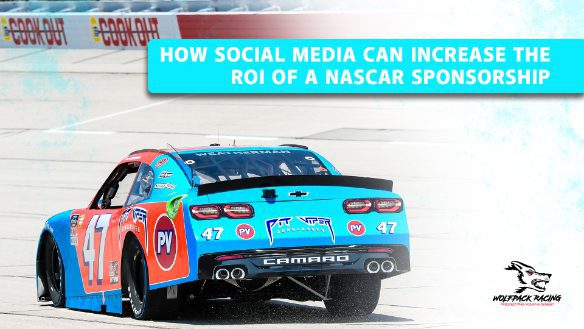 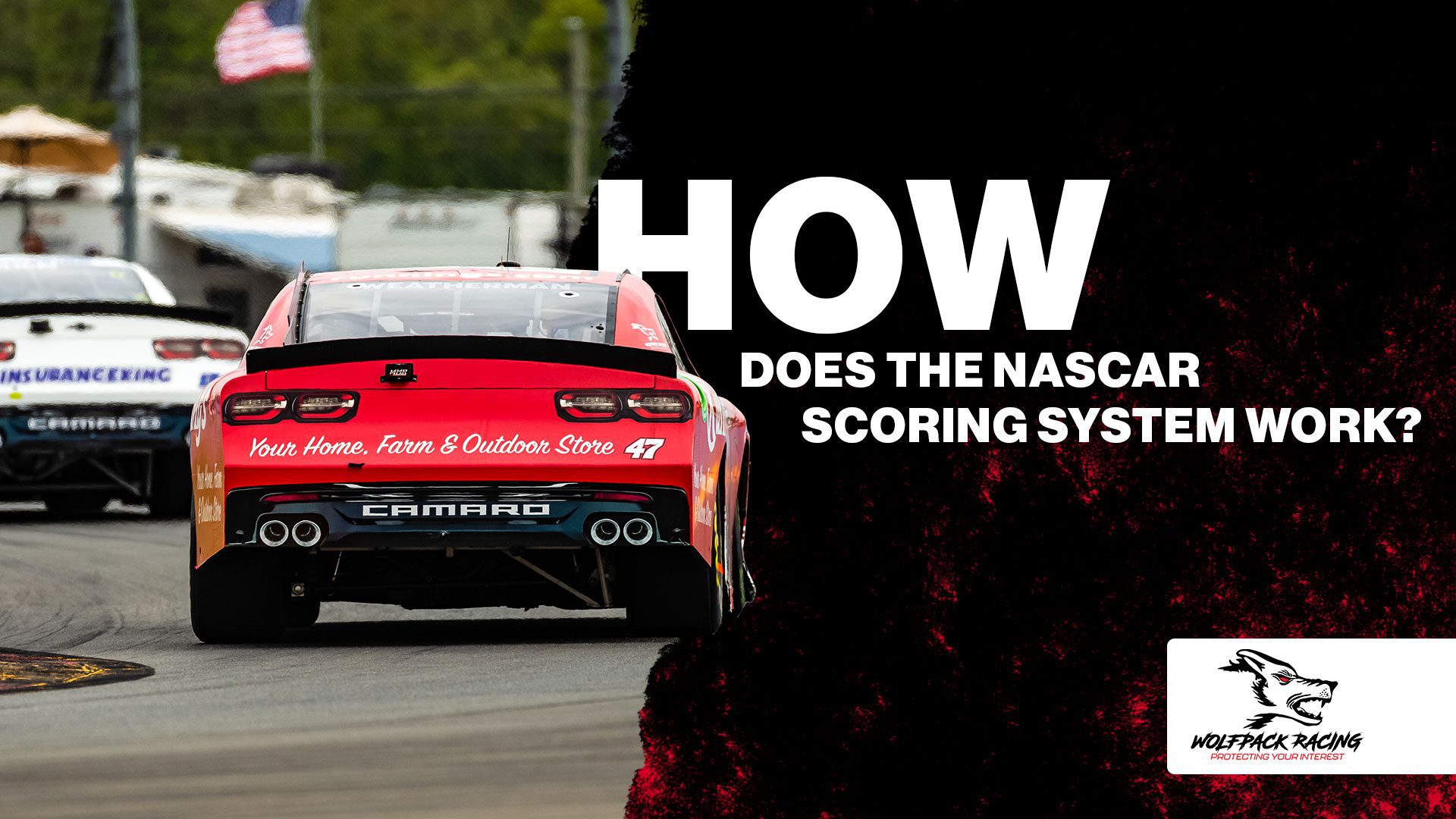