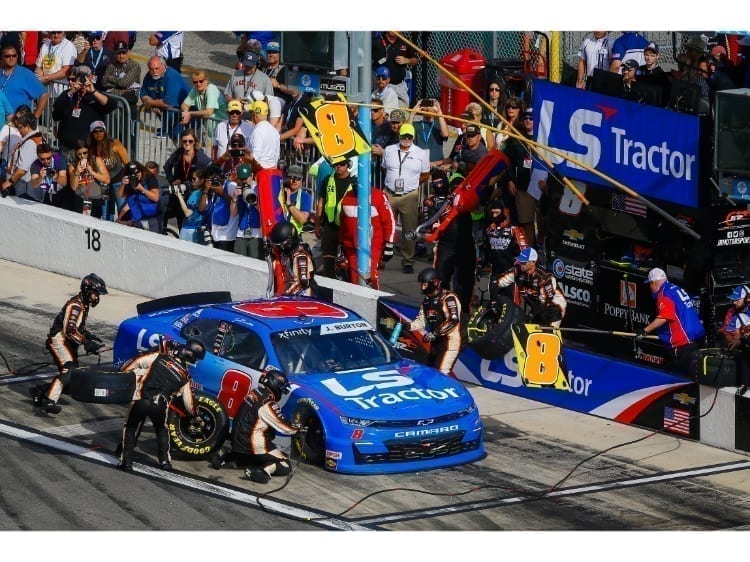 As a potential sponsor, your research on the differing types of opportunities for a NASCAR sponsorship is crucial. Different levels of opportunities can assist you and your business in different ways. With five primary ways to sponsor, you have several options to choose from! The five points of entry for a NASCAR sponsorship include the league (NASCAR), race teams, drivers, race tracks, and media. Next, we will go into detail about each entry point. Wolfpack Racing does the research so that you don’t have to!

The first entry point to a NASCAR sponsorship is the league level. At the league level, your sponsorship is primarily a sponsorship of NASCAR itself. A popular point of reference when it comes to this type of sponsorship is the NASCAR Cup Series title sponsor. Monster Energy committed to being the title sponsor of the Cup Series after Sprint withdrew from the position. Being the series entitlement sponsor, Monster Energy had their name directly connected to the most prominent organization of motorsports in the United States. When in this position, Monster found enormous exposure for their brand and loyalty from the fan base of NASCAR. Although this type of NASCAR sponsorship does not give sponsors straight access to the drivers or teams, it gives companies the chance to use “Official Partner of NASCAR” as a part of their branding and affiliate their band with the logo of NASCAR.

The second entry point to a NASCAR sponsorship is the race team sponsorship. Similar to sponsorships in well-known traditional sports such as football and basketball, you are an “Official Partner” of the race team and carry the rights to utilize the logos and name of the team. The brands and companies that you observe on the cars during every race are sponsors of the race team. This point of entry is special since it’s the only NASCAR sponsorship opportunity that gives you access to the branding of the car. With this type of sponsorship, you are right in front of the faces of millions of racing fans and profit off visibility like no other. If you take a look at any one photo from a Victory Lane celebration, you will notice every race teams sponsor noticeably displayed for all eyes to witness. Every team asset has a brand! This includes, but is never limited to, the car, the truck and hauler, track equipment, the driver, the crew/driver fire suits, content production, and PR support/social media.

The third entry point to a NASCAR sponsorship is the driver sponsorship. Most often connected to the sponsorship of a race team, a sponsor can pursue this point of entry independently. When done entirely as it’s own point of entry, it is most often referred to as a Personal Service Agreement (PSA). Only entitling the sponsor’s rights to that of the driver, a PSA never provides rights to the team’s assets such as their car number. PSA’s generally tend to focus on things such as watches, clothing, or any items of that essence.

The fourth entry point to a NASCAR sponsorship is the race track sponsorship. Unlike most entry points, these assets don’t generally travel. These deals are mainly focused on regional or local areas! The most noticeable race track sponsorship is called a race entitlement. In other words, a “naming rights” type of deal for the race. The most recognizable examples of this type of NASCAR sponsorship are the Coca-Cola 600 or the Geico 500. Coming with assets such as hospitality opportunities, suites, or tickets, this is a popular form of sponsorship for major brands. Another example of an asset that comes with a race track sponsorship is track signage. Taking on many forms, this is a diverse way to advertise. Examples of this would be logos on the walls of the track, painted on the infield grass, or even on large billboard signs encircling the race track. These are not only visible to fans directly at the track, but also on the TV broadcast of the race.

The fifth and final entry point to a NASCAR sponsorship is media. As a point of entry, media is typically a standalone investment. In most cases, but not all, it provides support tools for the other four entry points. When you put money into media, it assists in increasing a sponsor’s message. In turn, this expands the loftier sponsorship spends in this sport. Opportunities from this form of sponsorship include sponsoring the broadcast of the race on TV (NBC and FOX) or on a radio broadcast (PRN and MRN). We always recommend investing in Public Relations as a support tool. Recently, social media has become a sought-after channel with various brands looking for special ways to reach target audiences. With dazzling, branded social media content being the goal for most sponsors, the teams are hiring content developers and/or building content studios to fulfill the requests that their sponsors are making.

At the end of the day, there are various ways to take part in a NASCAR Sponsorship. With five different points of entry, getting into the sport has never been easier – especially with the help of Wolfpack Racing. The choice is yours! 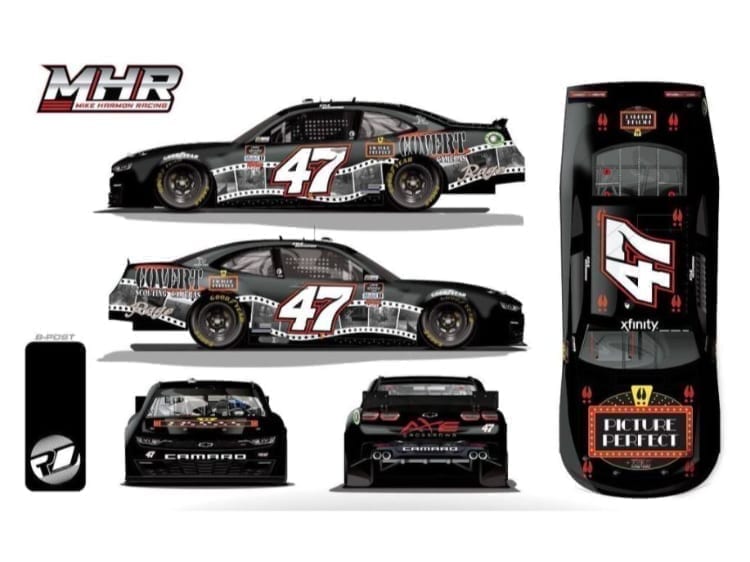 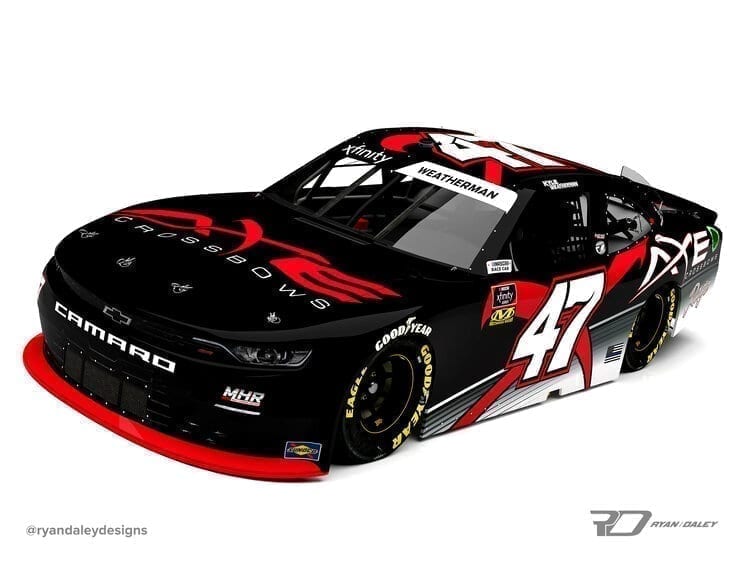