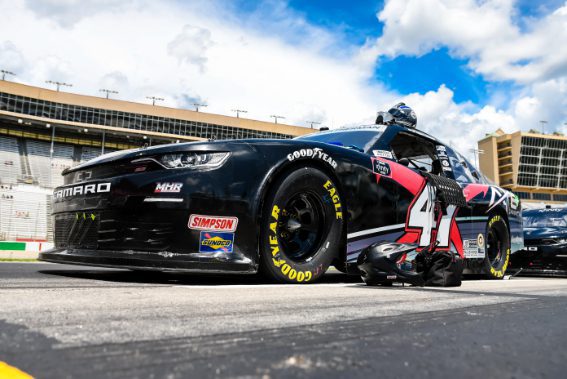 With many companies having their bottom line affected negatively in the last year or so due to the COVID-19 pandemic, it’s only natural to re-evaluate marketing opportunities. Of course, companies need to spend money to make money. Consequently, those dollars need to go to initiatives that will give organizations their greatest bang for their buck.

As far as sports sponsorships, one of the best investments remains becoming a NASCAR official sponsor. But you may be wondering how to break in to this sport; that’s where Wolfpack Racing comes into play. We can help guide your introduction into the world of racing at a national level through the NASCAR Xfinity Series. Whether it’s on a car, at the track, or just maintaining a digital presence, we can help. Joining the Wolfpack can help maximize your sponsorship dollars if you find that race sponsorship is right for you.

What is the NASCAR Xfinity Series

If you’re someone who is casually aware of NASCAR, you probably know of the Cup Series. This is the top level of the sport that features races like the Daytona 500, Coca-Cola 600, and Southern 500. What you may not be aware of is that there are three national touring series for NASCAR, with the second-highest one being the Xfinity Series. While there are several races held separately from Cup Series weekends, many Xfinity Series races take place the day before the Cup Series even at the same track, and Cup Series drivers often participate. Its races are nationally televised and earn upwards of a million viewers for events.

Benefits of Being a NASCAR Official Sponsor

NASCAR fans and drivers have some of the best connections on social media than any other sport and research shows that race fans show extreme brand loyalty to sponsors.

Sponsoring a race team through Wolfpack Racing allows you to get your logo in front of potentially a million people on television and even more through social media and other digital channels. There are several different price points when it comes to race sponsorship with Wolfpack. A supporting sponsorship gets you a logo on a driver’s fire suit or team website. If companies want to go a bit bigger, we also offer a primary sponsorship. This puts your logo on the car’s hood, the team’s hauler, and the main brand on the fire suit. Go big or go home, right? You can also create marketing campaigns featuring the driver for television and digital advertising. We also can organize meet-and-greets with fans at the track or even at your place of business. 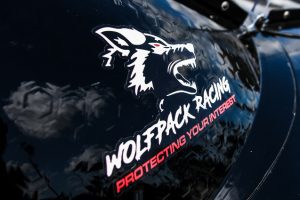 The Opportunities are Endless With Wolfpack Racing

If you want to learn more about the possibility of becoming an official NASCAR sponsor in the Xfinity Series, contact the Wolfpack Racing team today to start your engines on a relationship that will see you take business to a new level. 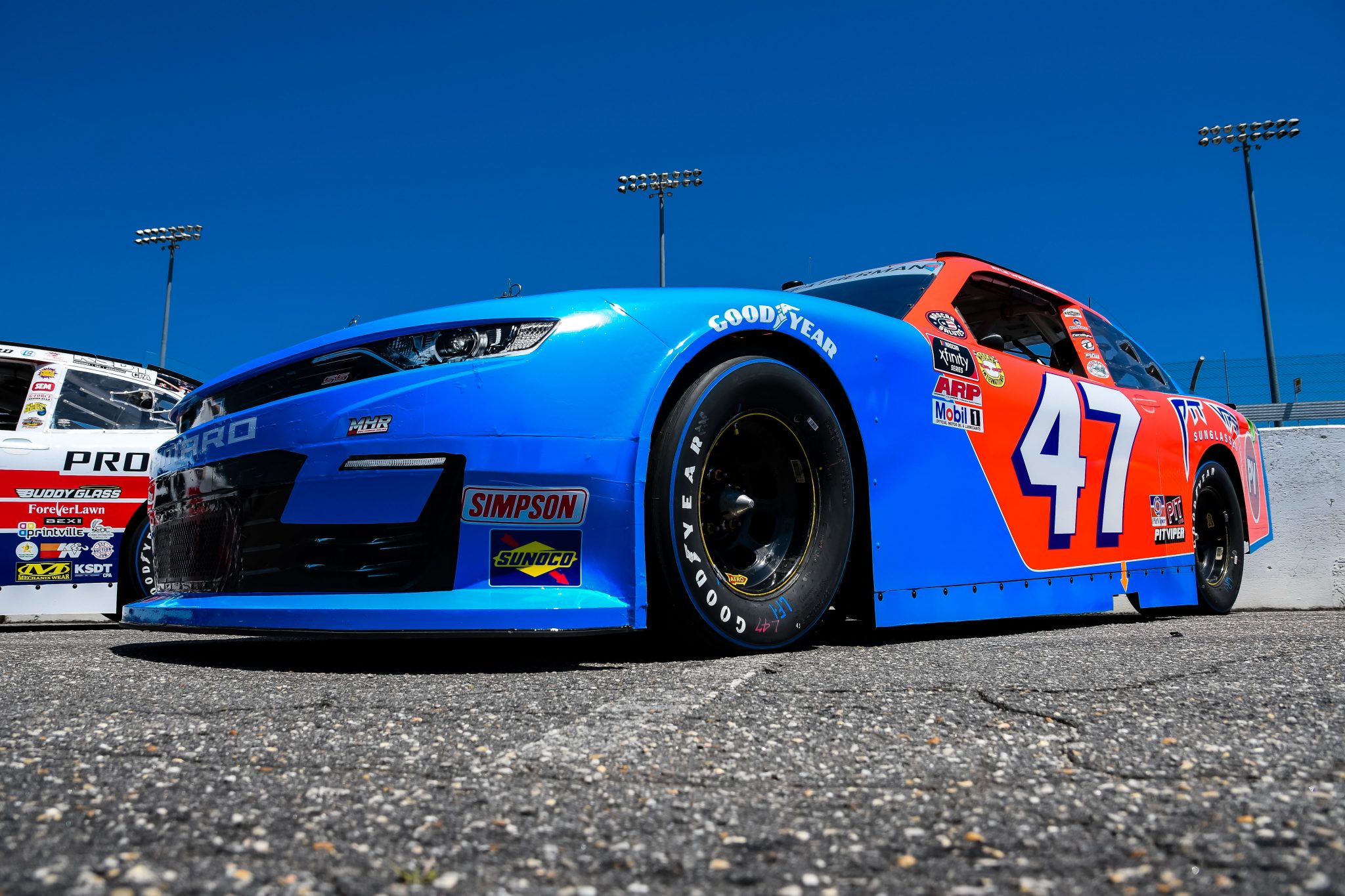 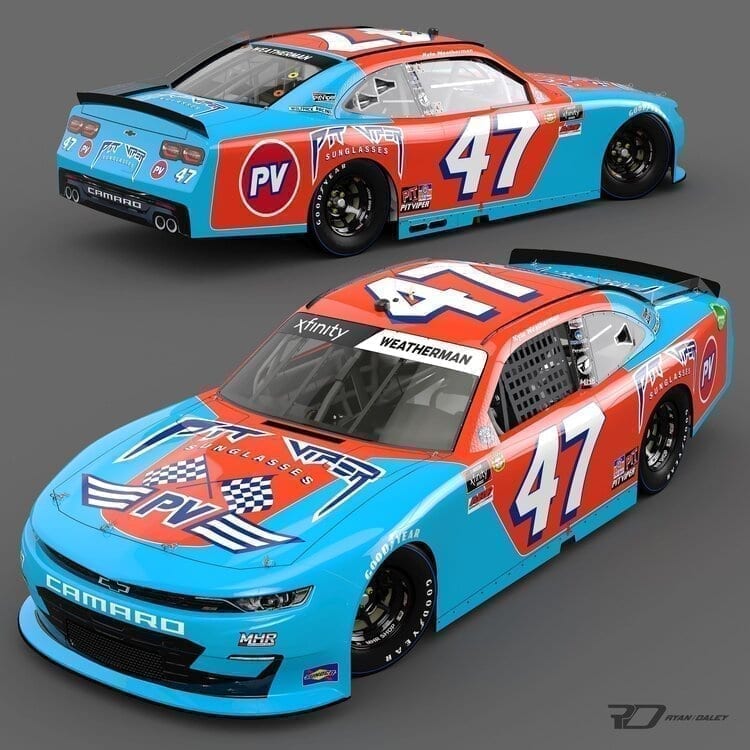 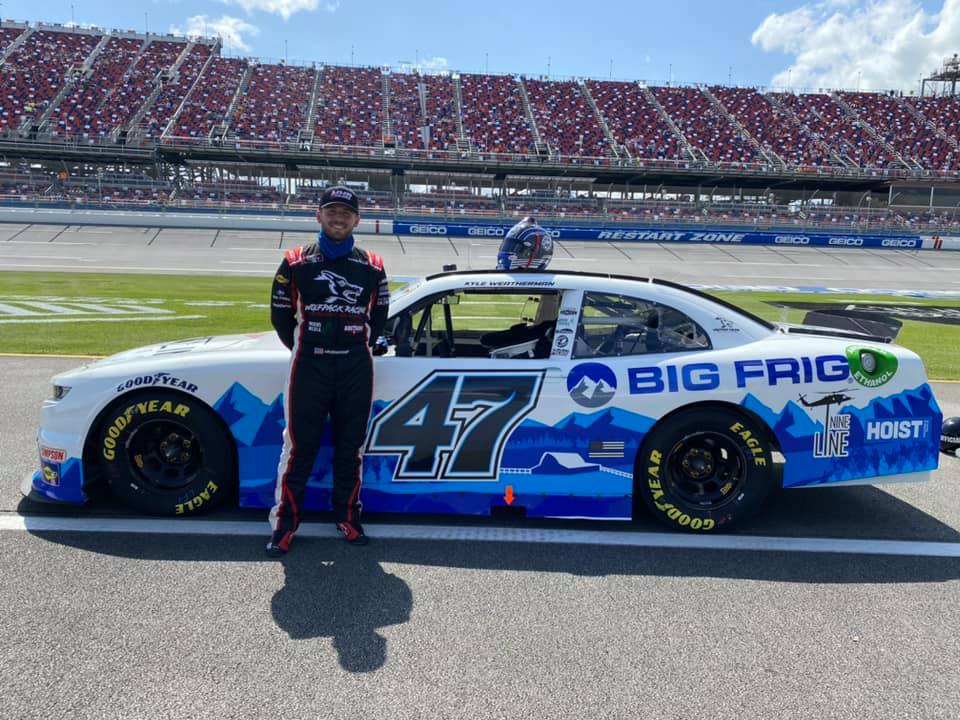